Mod The Bumblezone – will add the dimension of bees to the game, with it you can get directly into the beehive and explore it. Inside, the dimension looks like a giant beehive.
The whole dimension consists of honeycombs, porous blocks and blocks of honey, but be careful when collecting it, the bees will attack you, while they are very, very strong, because they are at home.
Keep in mind that moving inside the new dimension you will move in the ordinary world, (similar to the lower world), 1 block in the new dimension is equal to 10 blocks in the real world.
When you exit the world, you will appear next to the hive.

How to get to a new dimension?

To get into it, you need to throw the Ender pearls into the hive, and in order to get out of the dimension, you need to “fall out” from the world, that is, to leave the edge of the world from above or below. 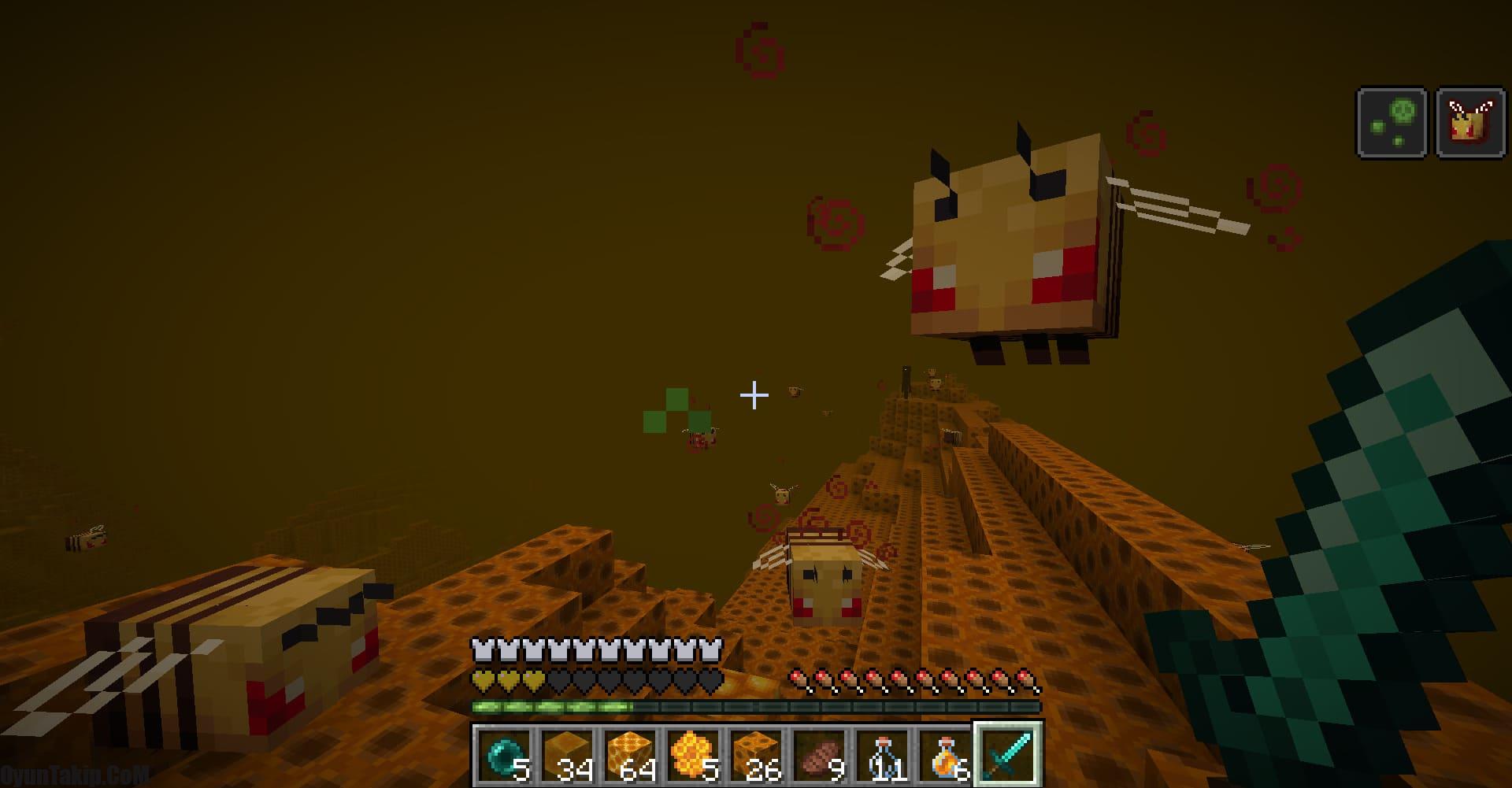 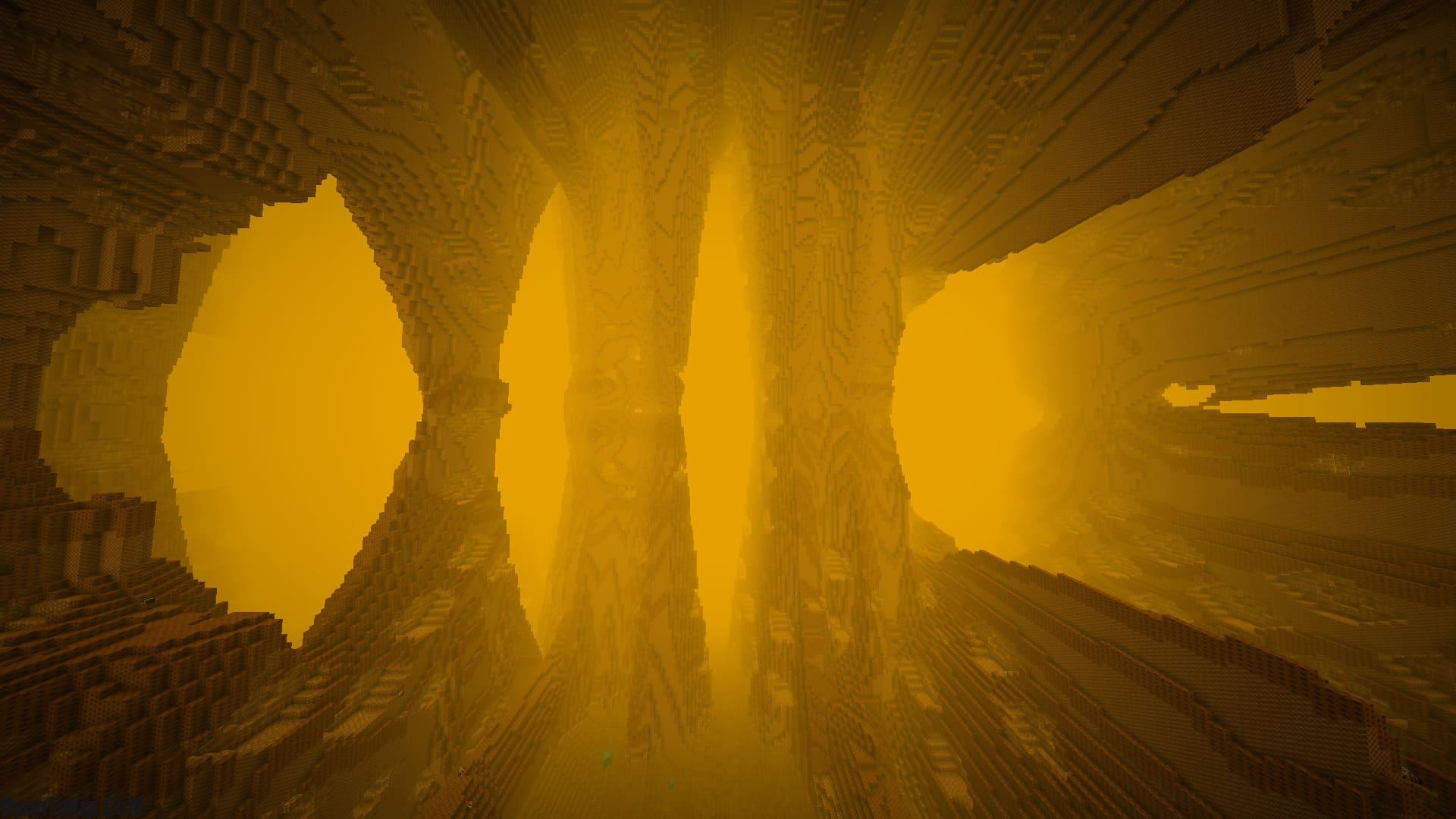 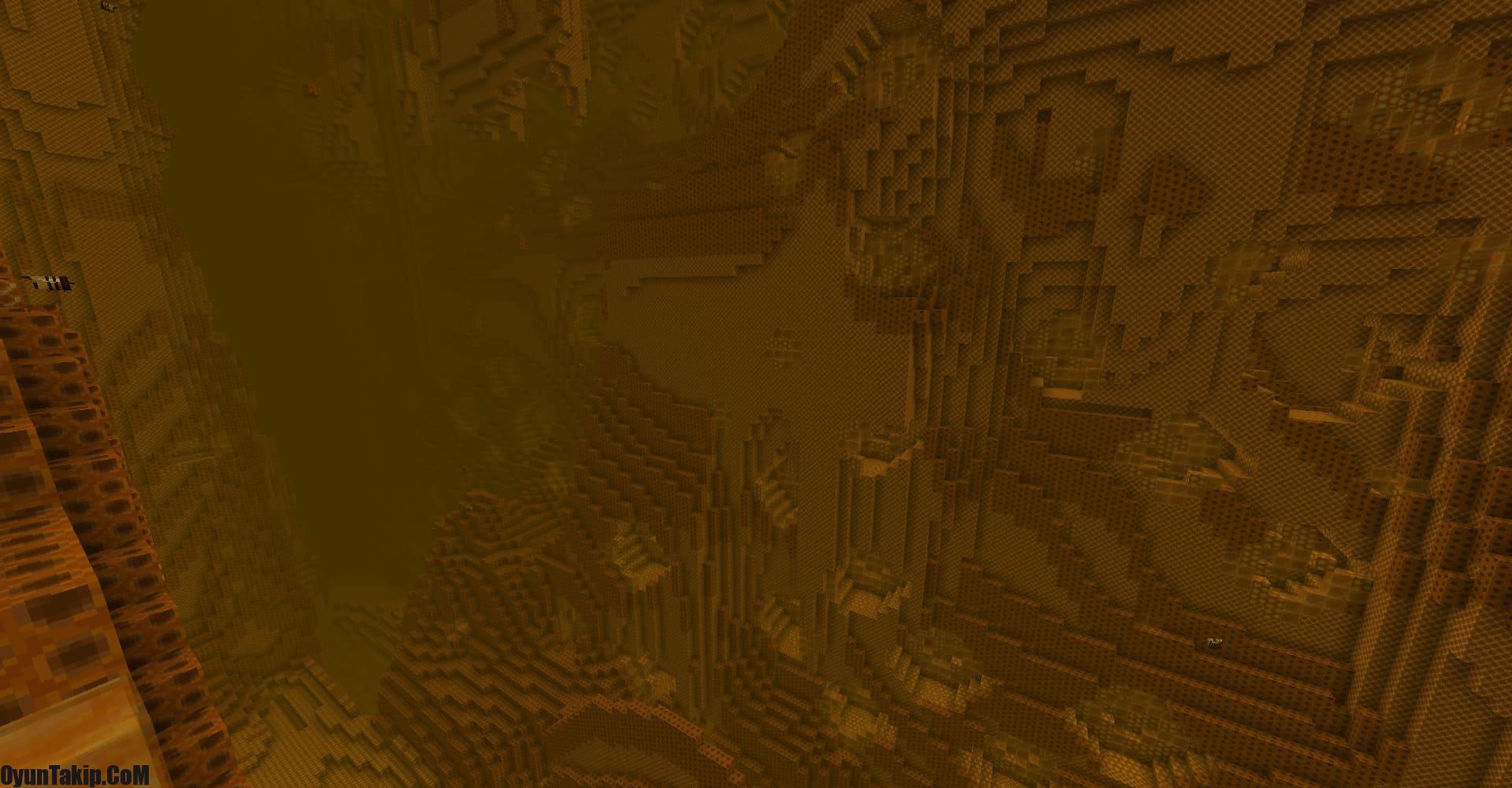 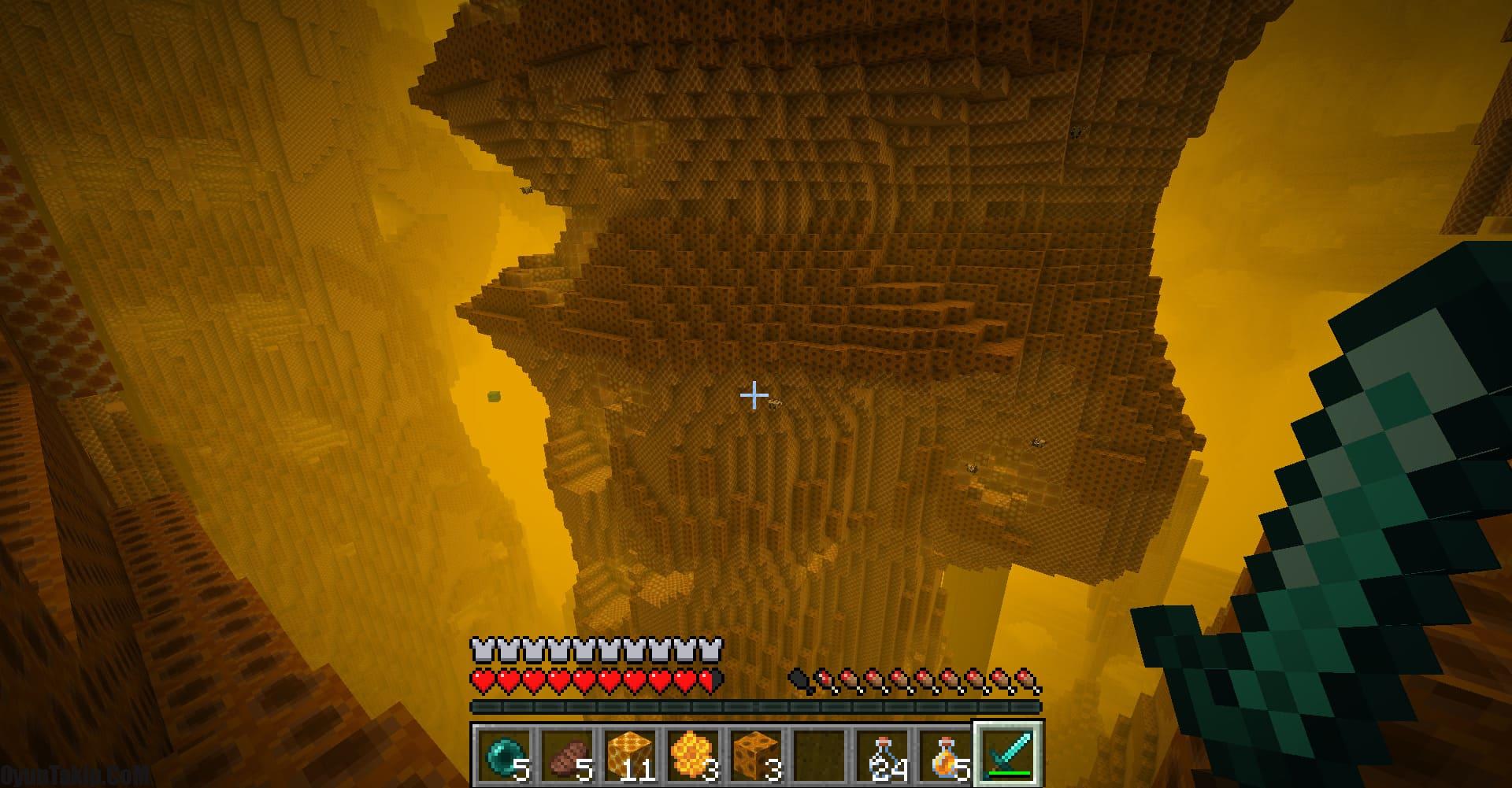 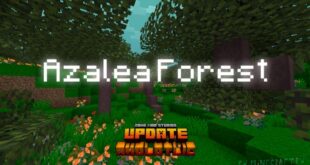 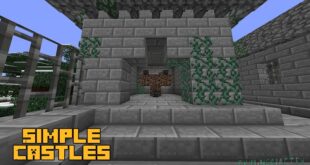 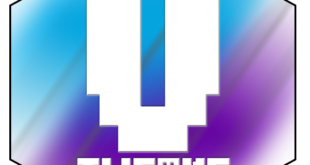 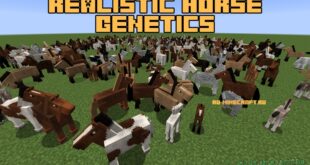