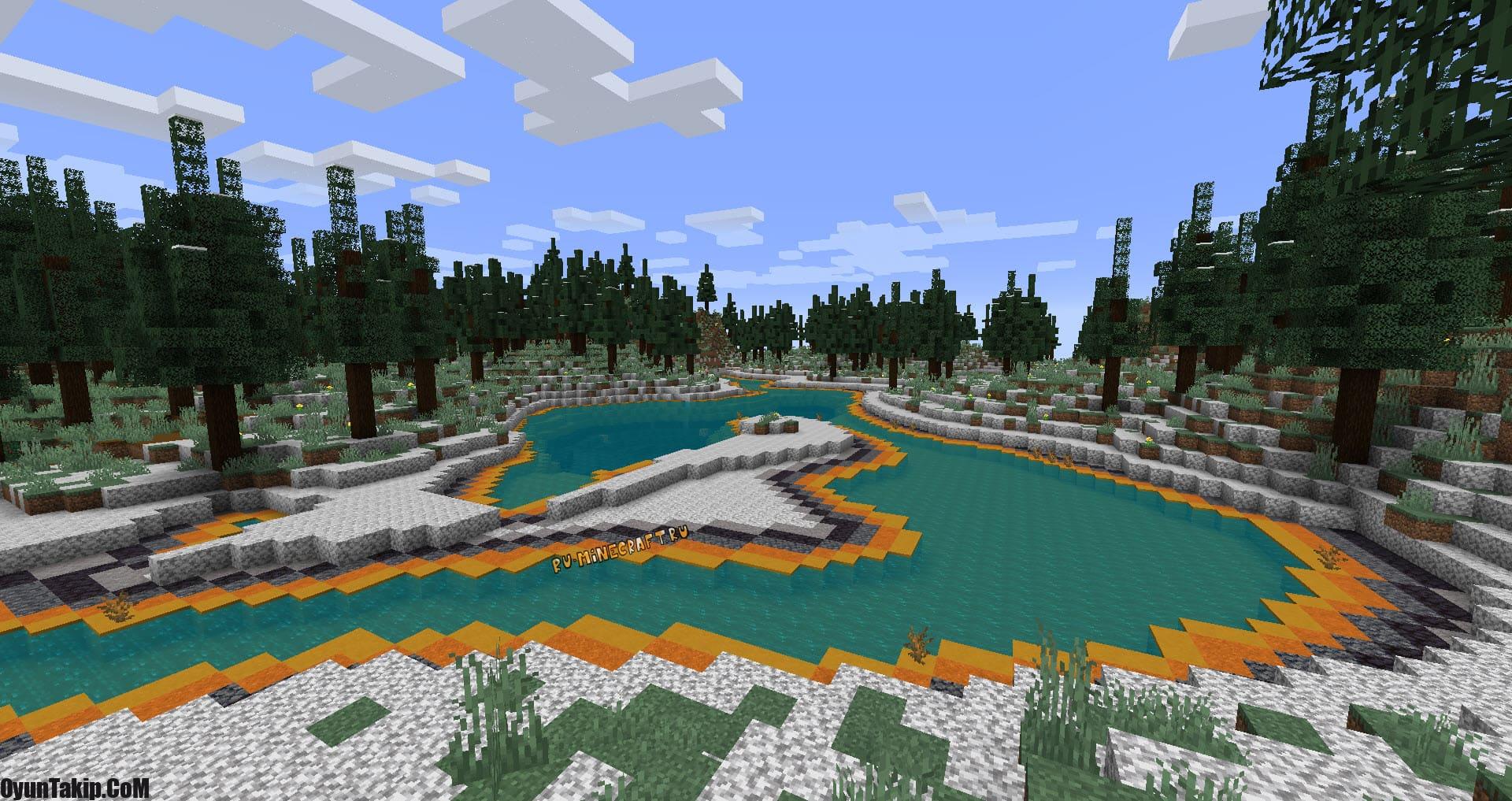 The Terra mod – adds a new kind of world generation to the game, it tries to make the game world realistic, it changes all biomes, changes the appearance of forests, rivers, mountains, changes game structures, with this mod the game world will change very much.

Do not confuse the mod with the Terra mod, this mod will not only change the world of the game, it does it with default settings, the mod may be interesting for authors of mods or assemblies, since it allows you to configure your own packs for generating the world, including measurements. The mod has a wiki to help you create your own pack, it’s not an easy task.

As a standard, the mod makes the world very realistic, although I have met islands floating in the sky, perhaps this is a bug of this version, if you discard this moment, then the game world will become completely different and extremely realistic, no sudden changes in height, no strange mountains, no rivers that start in the middle biome and immediately end.

With this mod, the mountains will become smooth and rounded, the nature next to them will also change, stones, small bushes, and other vegetation inherent in the mountainous area will appear. The rivers will be much wider and more realistic, they can pass under the mountain to form caves. Desert biomes often contain oases and other vegetation. Changed forests, significantly changed the biome of the wasteland, now it looks very much like Monument Valley or the Grand Canyon in the United States.

The mod affects the dungeons, they do not change very much, some vegetation appears in them, the shape of some caves changes, blocks of mushroom light appear, peculiar stalactites and stalagmites. Structures change, they become larger and more complex, although they cannot yet be called improved options. If you create a portal to the lower world in the ordinary world, it will be classic, but when creating the world you can create the lower world from this mod, I did not like it at all, it definitely loses to the current lower world of the game, perhaps this is temporary. 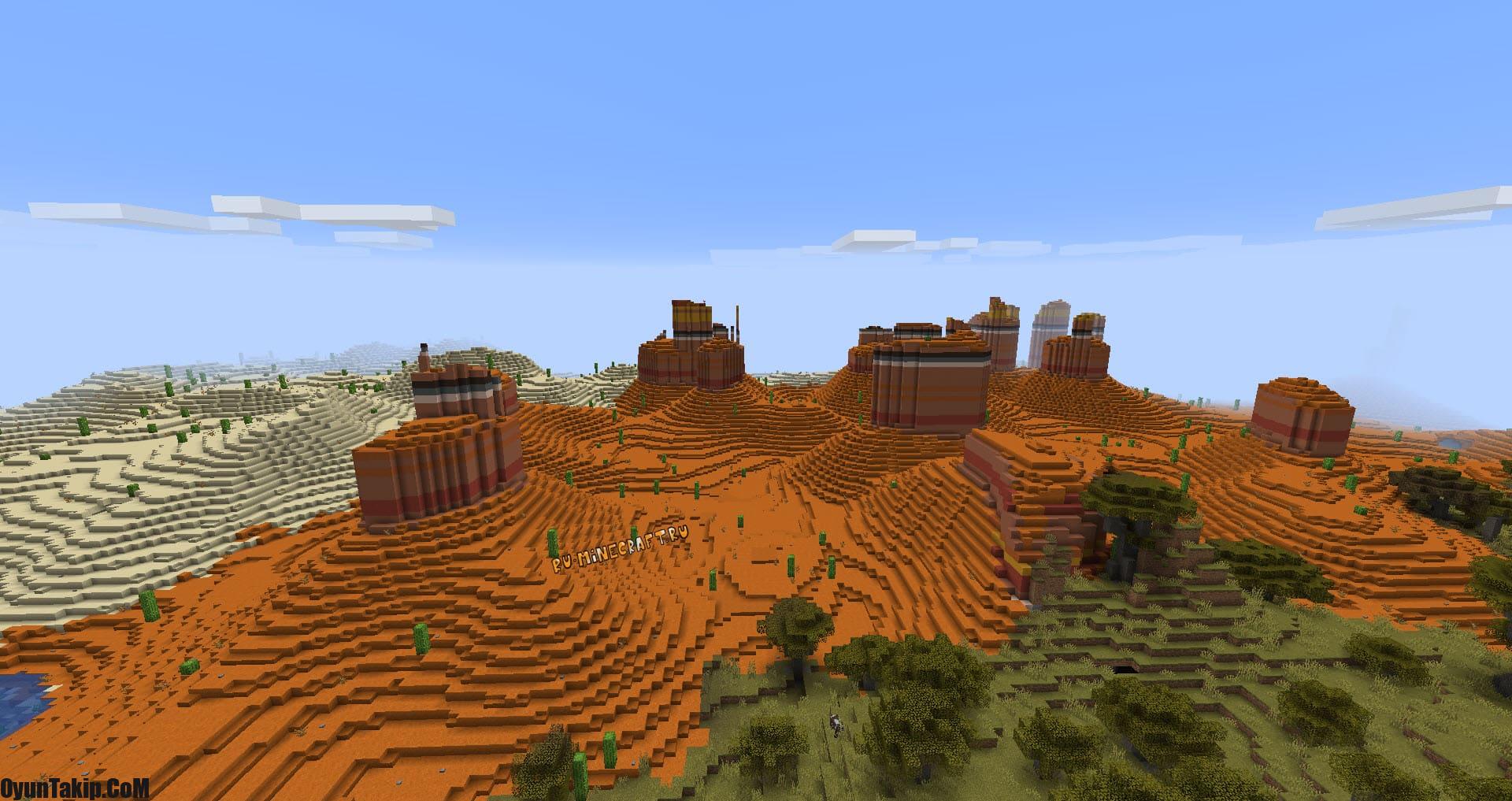 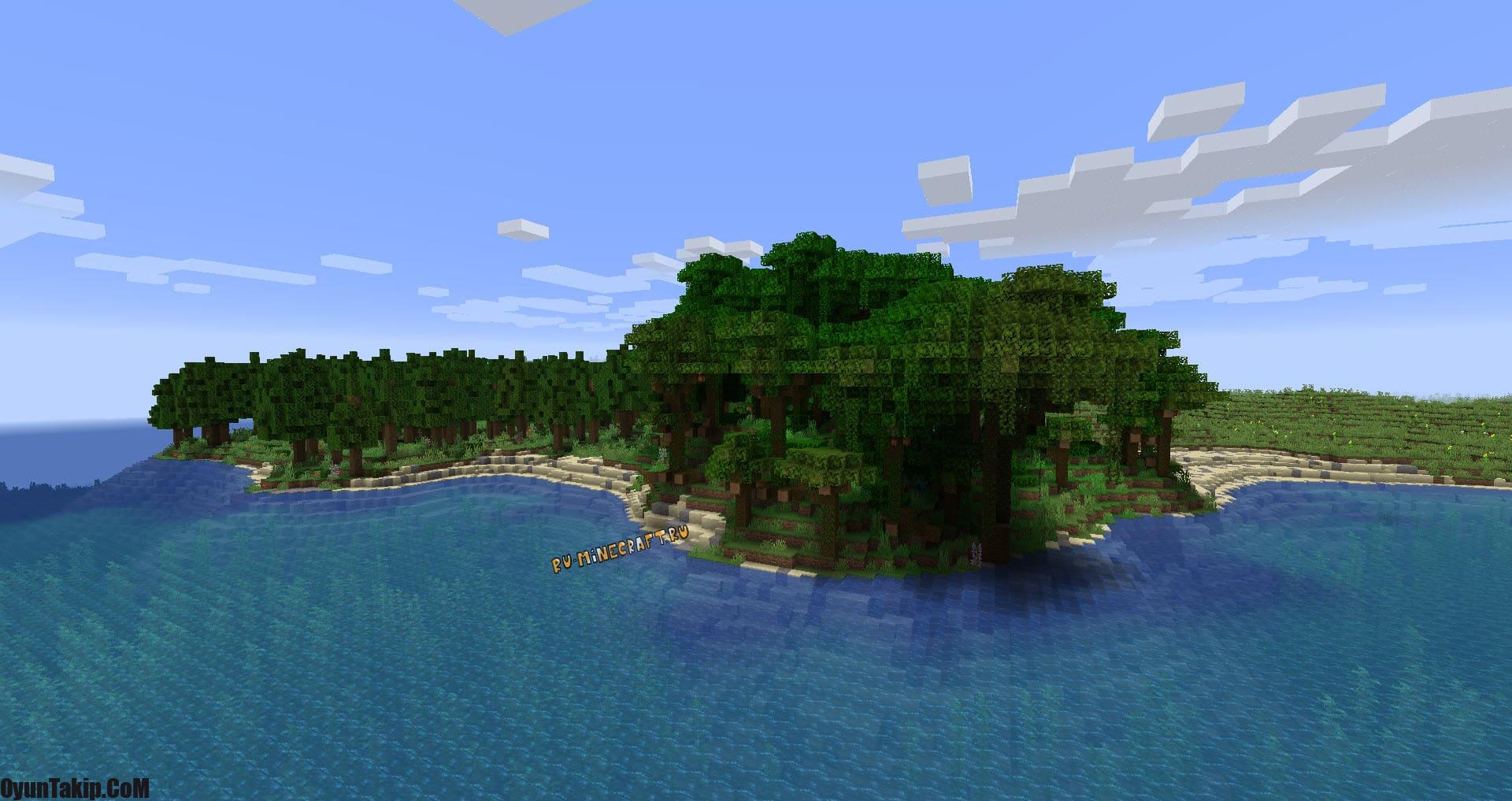 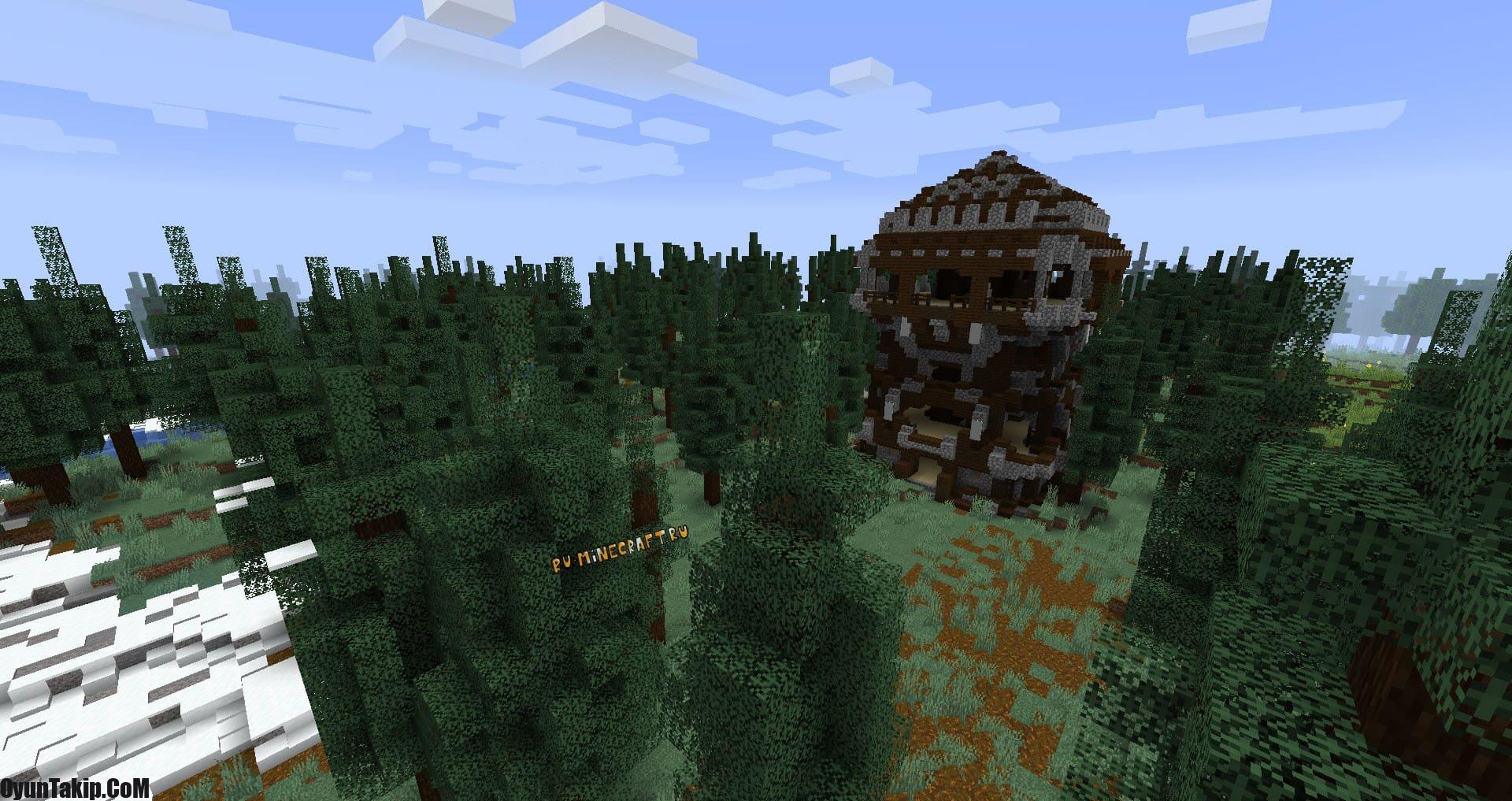 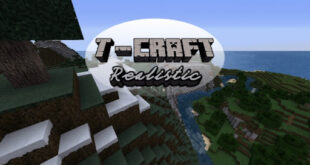 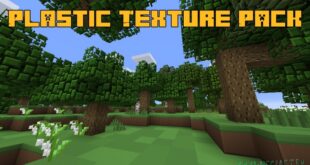 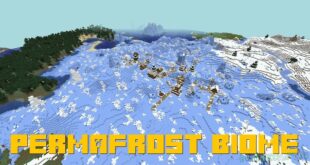 Maud AppleSkin – Information about food and hunger maynkraft.   Hey! In this news, I, GeXOn, decided to show …