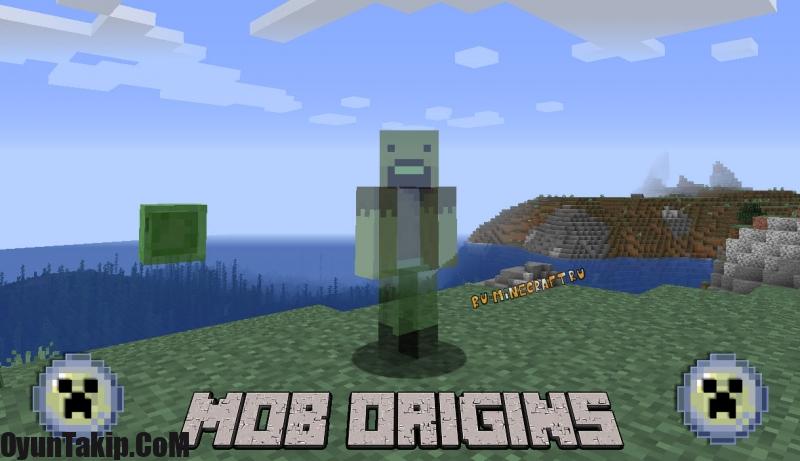 The Mob Origins mod is an add-on for the Origins mod , it adds several new races originating from the game mobs, each with its own abilities and advantages, similar to the races of the original mod. 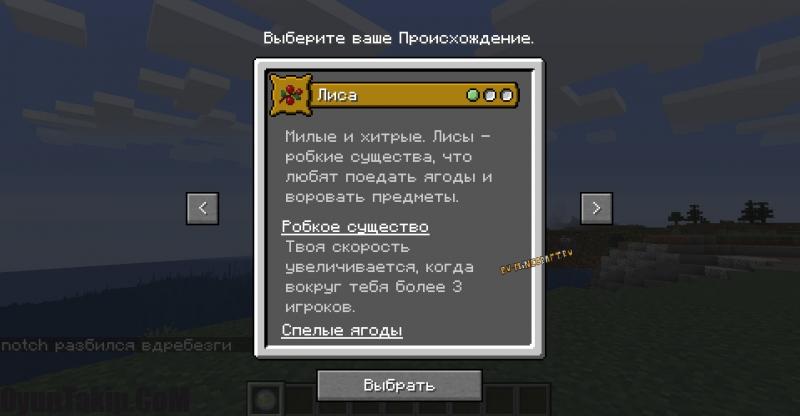 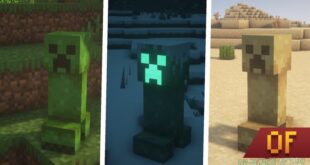 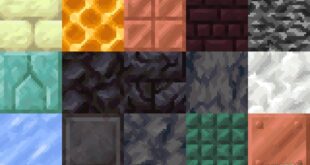 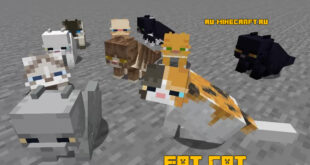 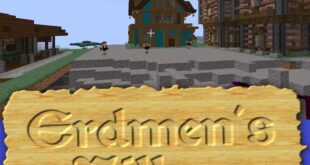