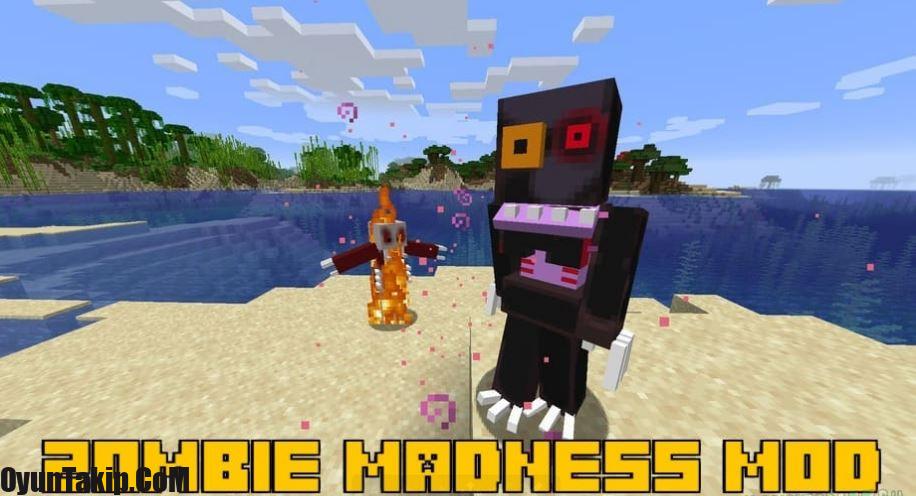 zombie madness mod – a bunch of new zombies for Minecraft

The author of the mod set out to diversify the world of the undead in Minecraft – many new zombies were added, more than 15 in total. Instead of them, new types of weapons have been added (a little – knives and axes, a couple of firearm types), new blocks have also been added, but there are not many of them, the main thing in the mod is new mobs.

Some zombies are taken straight from other games – left 4 dead, resident evil, some zombies are unique. Of the weapon, a shotgun is perfect for dealing with them. Zombies spawn in new structures, there are more than 10 new structures in total – abandoned roads, shops, a military camp, an infected village.

The quality of the mod is lame, only half of all the content is made with high quality, the second is on the knee, but this does not prevent you from enjoying the mod. 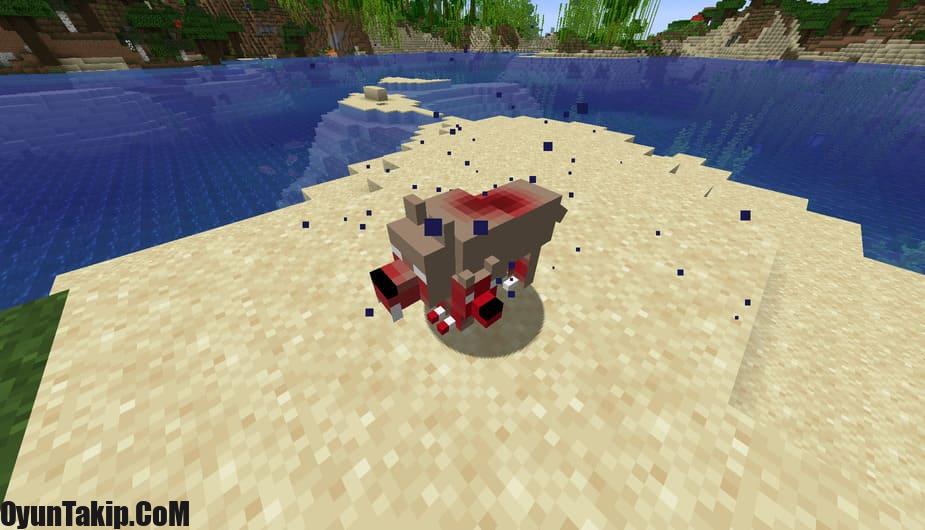 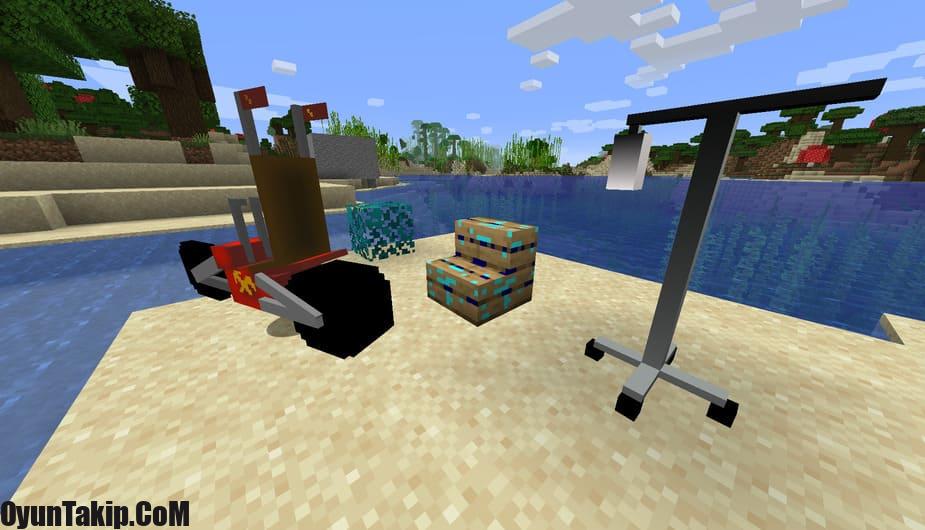 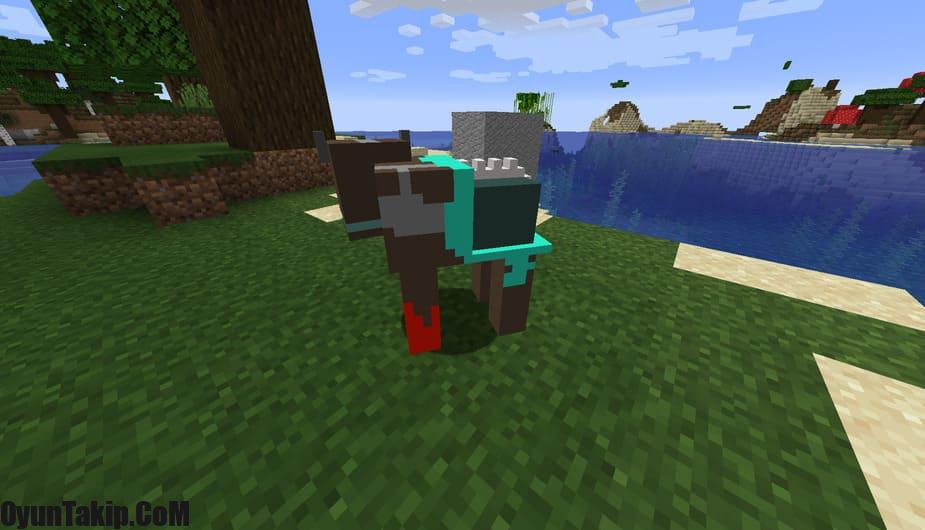 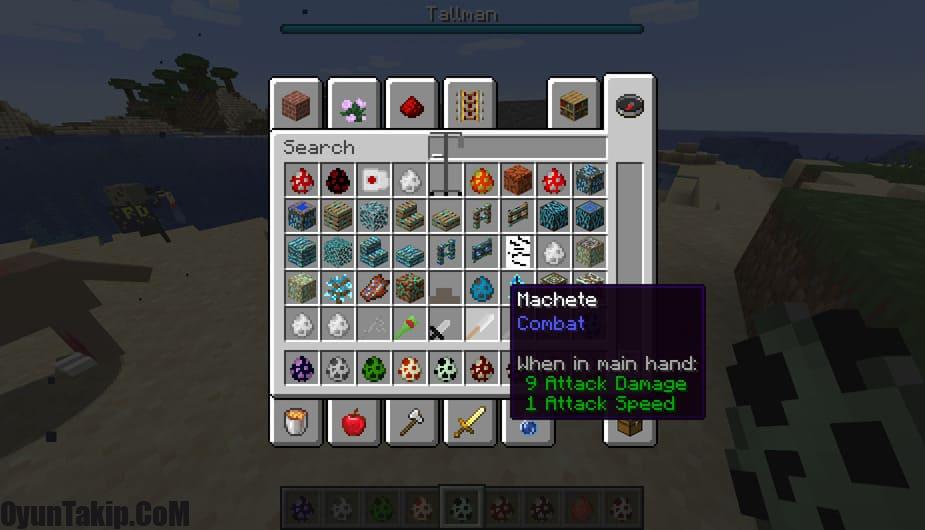 Minecraft Forge or Minecraft forge is a very important addition, with its help mods are installed in the game. This is a versatile tool for adding mods to a game, you insert mods into a folder, and Minecraft forge puts them straight into the game.

Forge is able to track problems with mods, if you have deleted mods, and there are blocks from the mod on the map, forge will notice this and replace them with standard game ones. For many years of development, forge has become a kind of programming language for mods, which allows you to install 100-200 mods into the game without problems and conflicts between them.

There is no need to specifically install the forge, but if the mod you have chosen requires it (95% of all mods require minecraft forge), then this will be indicated, without this add-on, the mods simply will not work, the game simply will not have a mod.
In this news, you can download forge for most versions of Minecraft. 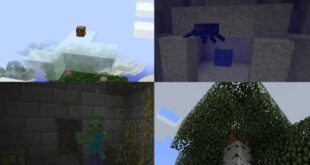 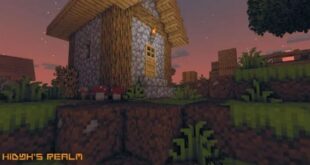 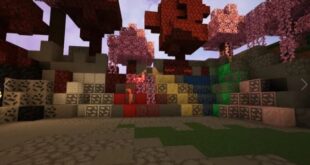 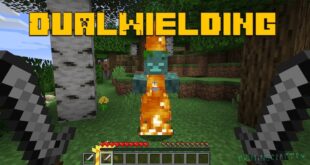