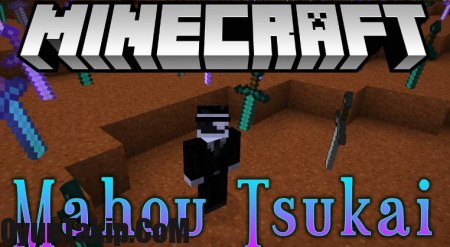 Mahou Tsukai is a mod for Minecraft 1.16.1 / 1.15.2, which provides the player with various magic mechanics. Now the player will have one new indicator called “mana”. Mana is needed in order for the player to use various magic spells, staves and other interesting aspects that were added with this mod. A lot of other things have appeared. For example, a player will be able to explore new biomes, a new world, meet and fight with completely new mobs. By the way, a lot of new weapons have appeared that will help the player survive.

1. Mana can be restored through your own health. Use blood to restore your mana level. There are also three boosters for mana recovery.
2. More than 100+ magical additions . 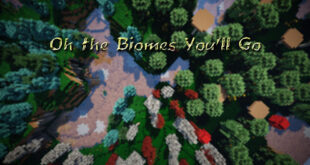 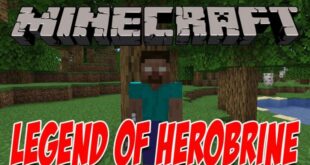 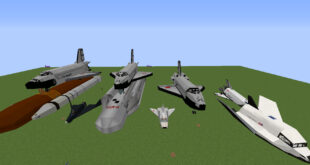 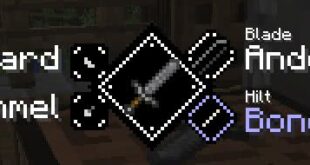 Mod Tetra mod – change and improve weapons and tools.   With the help of this mod, …