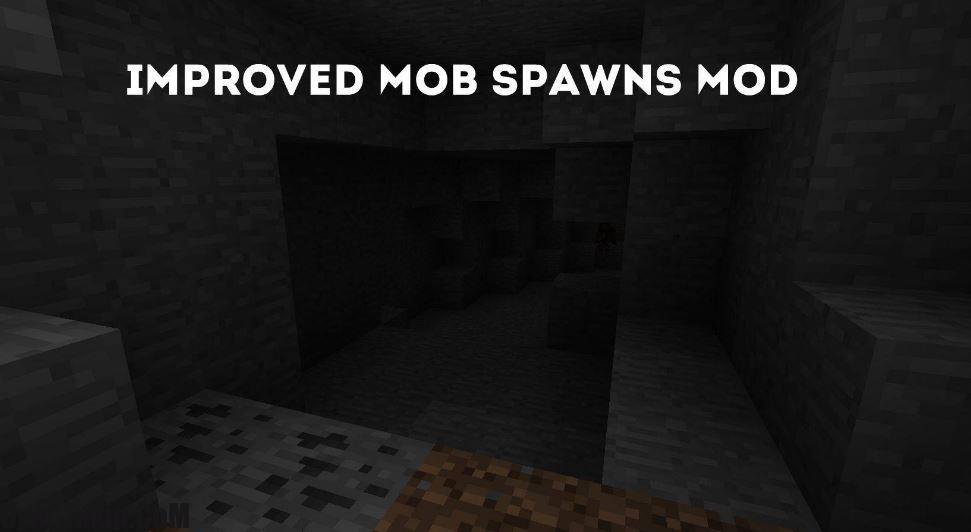 The Improved Mob Spawns Mod improves the spawning of some mobs. Now you can more often meet with the skeleton rider,
you can see a cave spider in the cave, and in the Nether world, efreet will fly everywhere, not just at the spawner in the fortress.
The mod is quite small, but it will complicate and revive the game a little.

(Functions may differ on different versions) 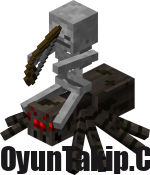 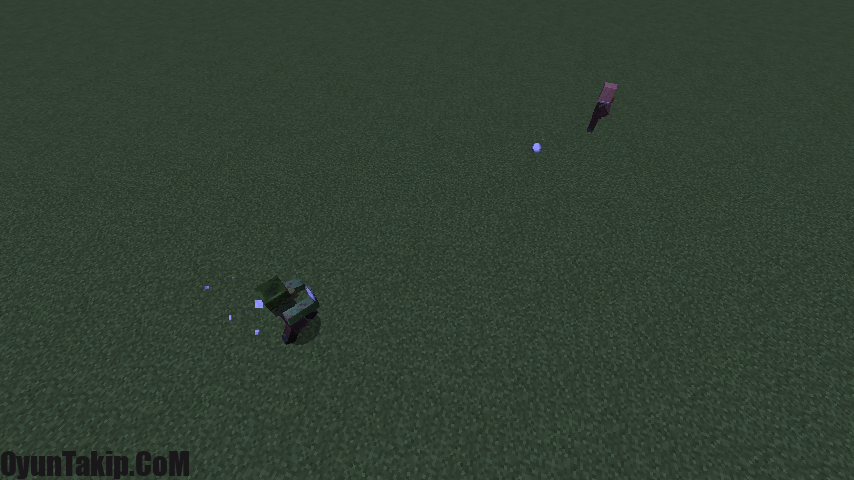 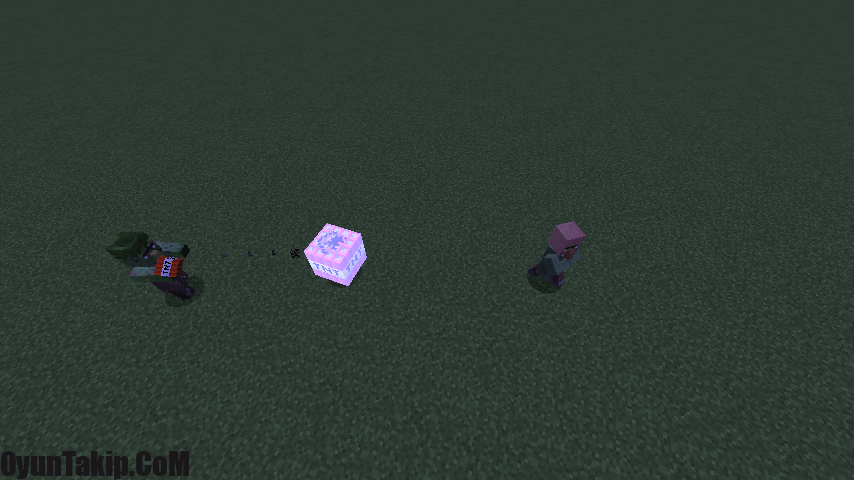 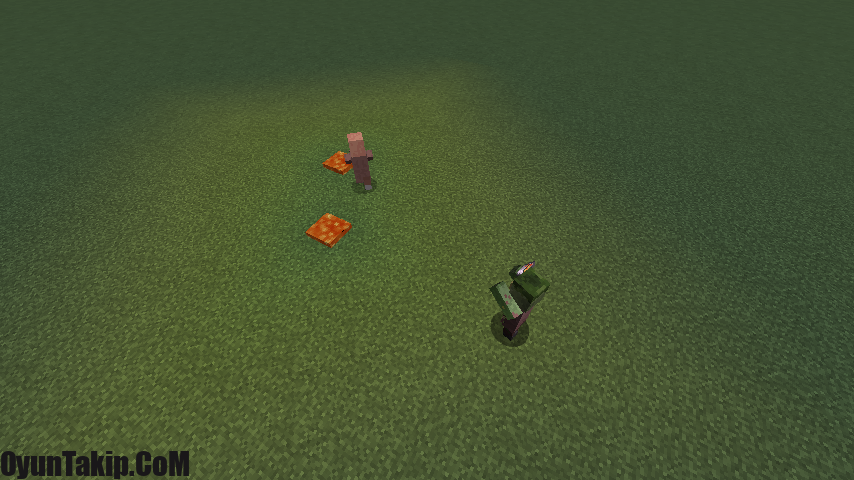 How to install the Improved Mob mod: 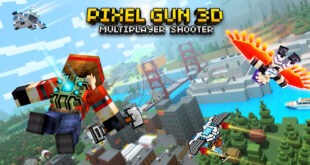 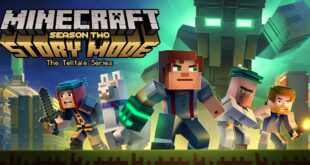 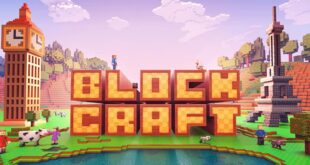 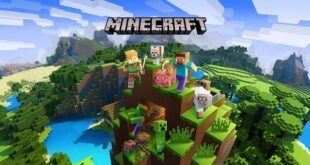