I Am Hero: AFK Tactical Teamfight v0.6.2  – Beautiful fantasy and heroic game with tactical and team gameplay Android
An exciting and popular role-playing game for Android
tested or run online

I Am Hero: AFK Tactical TeamfightThe title is a team role-playing game with fancy and beautiful graphics, specific to the Android operating system, developed by Imba and published for free on Google Play. Like all role-playing style games, in this game, you are dealing with different characters (heroes), each of which has its own characteristics and powers. In this game, there are dozens of different heroes of different races and classes that you can hire and upgrade. Each hero has unique techniques, powers, and attributes that distinguish it from other heroes. You have to build a team of heroes and prepare them to fight other teams. By winning each battle, you will be awarded various points and rewards that you can use to gain more heroes or upgrade existing heroes with powers, shells, and more. This game is designed to require only 10 minutes a day; You can adjust your team of champions so that when you are not in the game, they train constantly and upgrade their strengths and abilities so that when you return to the game, you will face a stronger and more experienced team. Become. You can also set up an army of heroes for automatic battles to automatically fight other teams in your absence and collect wealth and points for you. These points can be used to recruit stronger heroes and ultimately build a stronger team for you. In order to win battles, you must create different tactics and combinations of heroes, and combine your heroes in a way that complements each other and ultimately strengthens the team.

Play I Am Hero: AFK Tactical Teamfight full experience of the game in a way that brings AKF for you. This game with very good graphics and team and tactical gameplay can be suitable and fun for all ages. The creators of the game are constantly expanding it, and new heroes, content, and game modes are added every two weeks to complete the game. Every day there are new events to challenge you and receive prizes that make the game much more attractive and enjoyable. This very beautiful game with the satisfaction of Android users was able to receive a score of 4.2 out of 5.0 from Google Play users. Now you can download the original version of this game from Oyuntakip for free.

Note: In the initial run, the data required for the game will be received + if it is ready for the new version, it will be added to the download box [do not ask about the mode]. 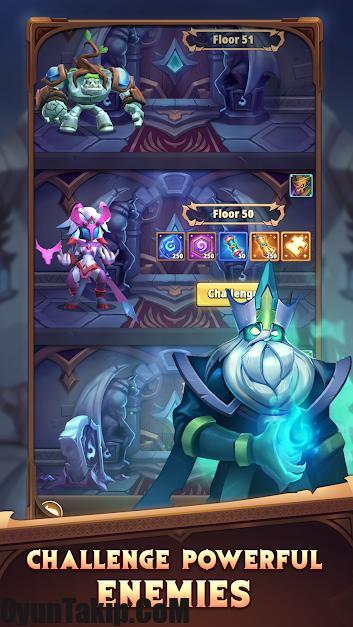 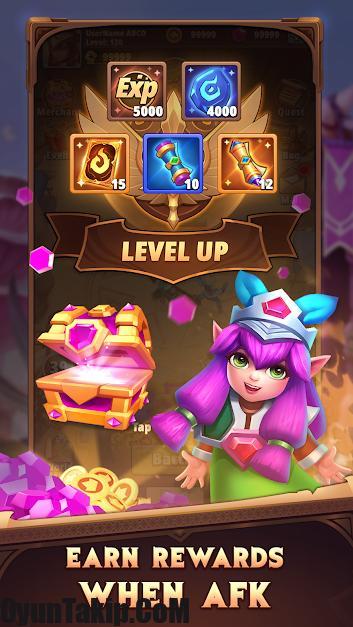 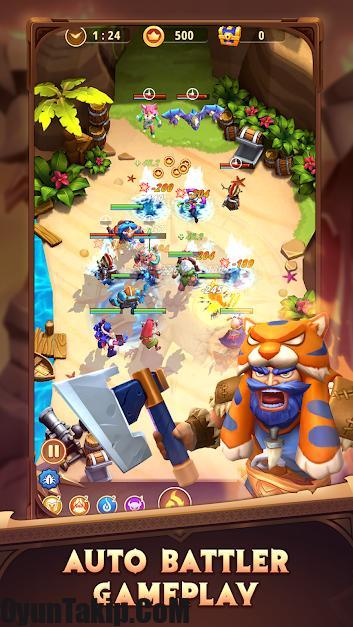 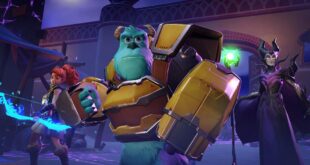 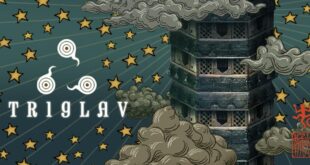 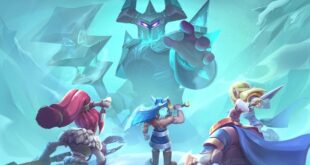 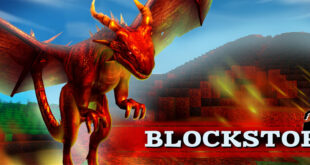