FCM23 Soccer Club Management – Soccer Club Management 2023 is another version of the Soccer Club Management game series for 2023, released by the British studio Go Play Games Ltd for free and made available to everyone on Google Play. This game has been released following the release of the previous part, Club Soccer Director 2022 , for free but with in-app payments. While all previous installments of the series were released under the title Club Soccer Director, the game developer decided to use the name FCM Soccer Club Management for the 2023 special edition. Oyuntakip simultaneously with the release of this game on Google Play and after the necessary checks as the first Iranian website on the webThis game has been released for download and the latest tested version has been prepared for you dear ones in two versions, normal and modded. The Soccer Club Management series of games, now known by the prefix FCM, are a collection of sports and management games from the Go Play Games studio, a new version of which is released every year. This collection is in the style of management and sports games and in them you are the manager of a football club and you have to manage the club in every way.

FCM23 Soccer Club ManagementIt is designed with the same design language as usual in this collection. The general nature of the game remains almost unchanged and is designed with the same process as the previous versions. Of course, it should be said that new minor features have been added to the new version of the game, which probably only old and professional players who followed this game will notice. In FCM23 Soccer Club Management, you can build a soccer club from scratch and make it big and powerful. Your job will not be easy and you have to act just like a real football club manager. You have to buy different players, employ different personnel and recruit many coaches and managers. You can also have your own stadium and expand it. You have the possibility to finance your club by buying and selling players and use these resources for the development of the club. There is a lot to do in FCM23 Soccer Club Management, and this game and similar titles in this genre are for those who like this type of game. So be careful that FCM23 Soccer Club Management is not an ordinary soccer game, it is a management game. To get to know more about the football club management game 23, you can first take a look at the trailer video of the game and then through the download box.Please try to get its latest version in normal or modded form. It should be mentioned that this title crossed 10 thousand downloads in less than two days after its release on Google Play.

Note: In the modded version, your money is not infinite, but it does not decrease. 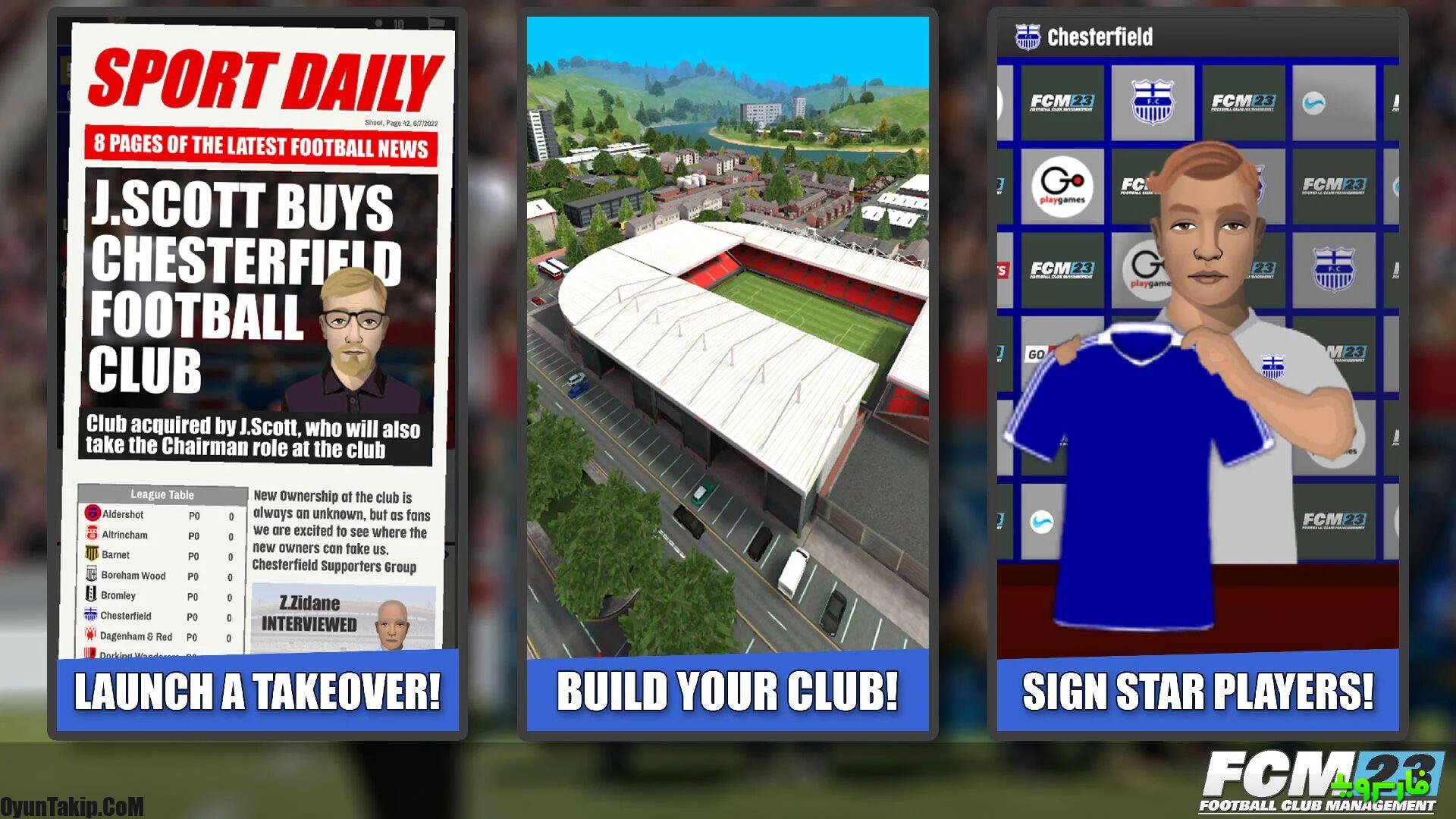 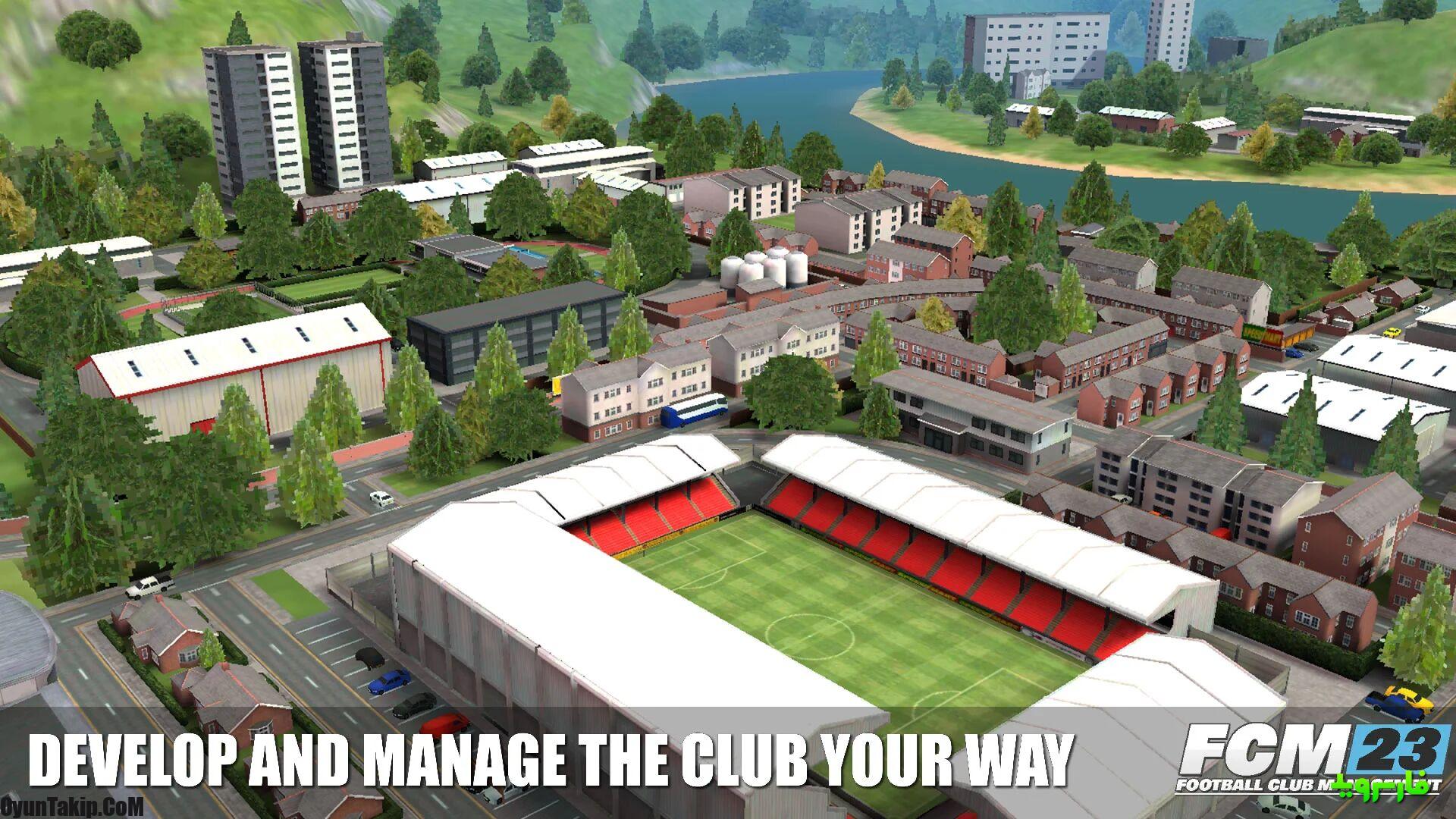 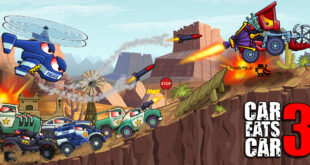 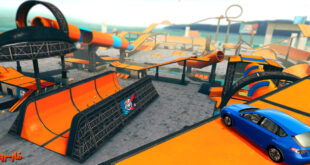 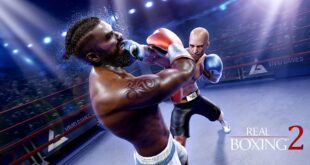 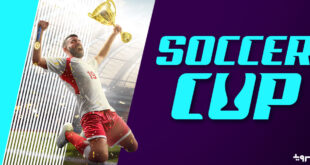