Extended Crafting mod – will add much more opportunities for crafting complex and unique items in your assembly using the CraftTweaker mod, you can create recipes in a workbench with a grid up to 9×9, create recipes in several multi-block structures.
The mod is only needed for the creators of assemblies who want to create interesting, unusual and complex crafts and want a larger crafting table.
The mod itself only adds blocks and technologies for their use, but in a normal game there is not a single craft in these blocks, you will have to invent and create all of them yourself.
You can enable and disable parts of the mod, set the RF energy consumption of any machines and change many other settings in the mod config file.

This is a multi-block structure, aka a crafting unit, consists of Crafting Core and Pedestals, the core is in the center, and the pedestals are in an area of ​​up to 7×7 blocks around.
Combined crafting uses RF energy. After creating a recipe, you can place components on multiple pedestals and create an item.
Syntax for adding crafting for combined crafting via crafting tweaker – github

The mod adds 4 types of tables, standard 3×3, improved 5×5, elite 7×7 and maximum 9×9.
Work is similar to a regular table, put objects. get the item.
Syntax for adding crafting tables via crafting tweaker – github

Allows you to create items by processing a large amount of resources, it is possible to use a catalyst, RF energy is spent.
Syntax for adding compression craft crafting via craft tweaker – github

Creation of items in the ender workbench, moreover, the speed of creation depends on the number of ender generators located in a 7x7x7 radius around the table.
Syntax for adding craft to ender crafting via craft tweaker – github 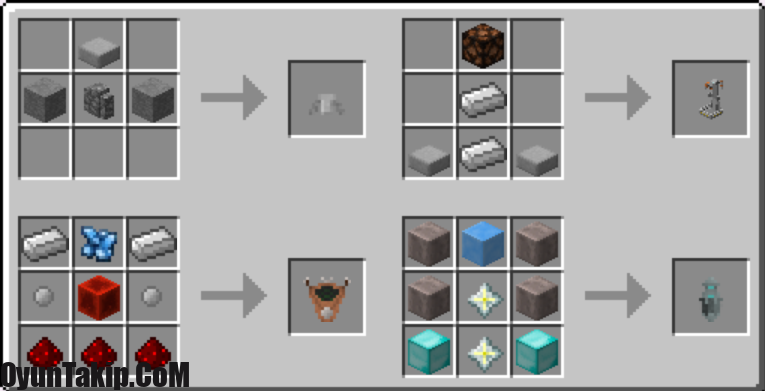 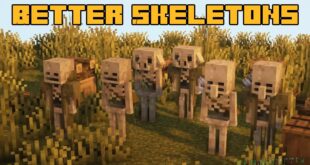 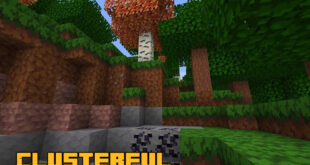 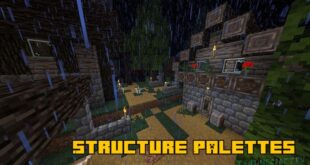 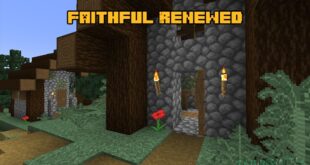 Faithful Renewed – updated Faithful   Another kind of faitful – the author, as in …