Darkrise – Pixel Classic Action RPG is the name of a role-playing game released by Roika game development studio for Android devices. Action and role-playing games have been very popular among gamers from the past to the present. That’s why the developers of Darkrise – Pixel Classic Action RPG have created a game that is both action and adventure and has the spark of pixel classic art design. In this Android gameYou play the role of a hero. By entering the game, you can choose one of the 3 heroes for yourself. Each hero has unique skills and characteristics, and in terms of gameplay mechanisms, will bring you different possibilities. The land of heroes is apparently invaded by evil creatures. Now the heroes must fight these creatures and not let them achieve their evil goals. The game campaign consists of 20 locations in 6 difficulty levels. Enemies either appear in front of you or are entered randomly from various portals and their number increases. All enemies are different and have their own characteristics. Their forces are also random and you can never predict them. That’s why Darkrise – Pixel Classic Action RPG is never boring and will be a hardcore and engaging game. The game’s combat system is also relatively new and fresh. Camera shake when fighting is interesting in its own way, and it is possible to use several types of attacks in combat. To move your hero, you can use the virtual buttons on the left side of the screen. There is also a virtual button on the right side of the screen that you can use to jump. For attacks, you can also use the virtual buttons on the right side of the screen.

In Darkrise – Pixel Classic Action RPGAt first, some of the options for the attack are off and you have to unlock them as the game progresses. Also, while some attacks are easily accessible, some attacks are also in Cool Down mode. Therefore, you should be more careful in using this type of attack. At the top left of the screen you will see 3 criteria. These criteria are from above, life criterion, mana criterion, and lull criterion, respectively. If you get injured in a fight, your standard of living will be reduced, but if you can get some rest, this standard will be met automatically. Mana criterion rarely decreases and easily returns to its original state by attacking enemies. Your level criterion is actually the criterion for upgrading your hero, which leads us to two options that are embedded at the top right of the screen, namely diamonds and coins. Diamonds and coins are earned during the game. You can get diamonds and coins by killing enemies and breaking boxes. You can also earn diamonds and coins by earning loot. Sometimes lots are the same as diamonds and coins, and sometimes there are different items that you can sell to get coins. Now that the loot is over, let’s talk a little bit about items and equipment. Your hero is upgradeable. This upgrade can be achieved by acquiring equipment such as shields, armor, helmets, swords, life-enhancing potions, and.. But most of these items can be bought in the game itself and with coins. All in all, all of these items make your hero stronger and prepare him for the stronger enemies you encounter at higher levels of the game. But you have to remember, every time you lose your life, the power of these items decreases a bit. Therefore, you should always be careful not to get killed unnecessarily during the game. Darkrise – Pixel Classic Action RPGIt has obtained an excellent score of 4.7 out of 5.0 in the Android Market, and the OyunTakip teamintends to provide it to you dear ones in a tested and completely free way. Now you can download the original and modded version of this game from our servers and enjoy running it! 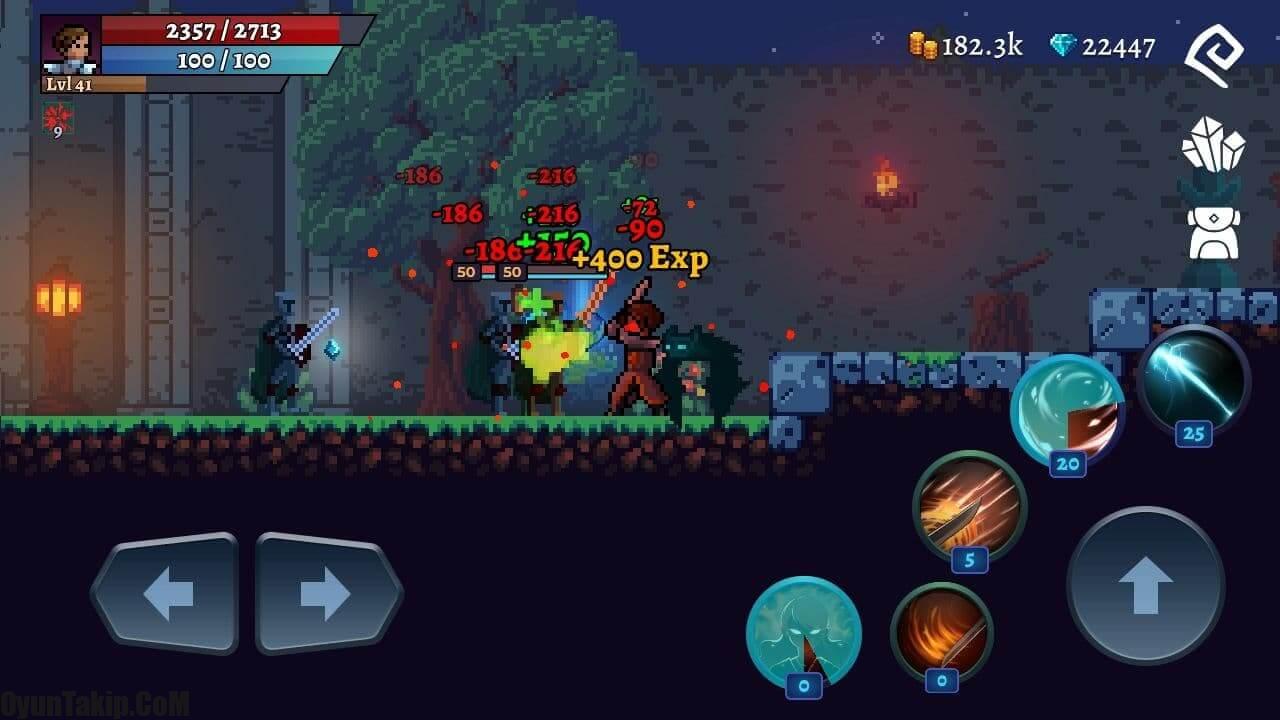 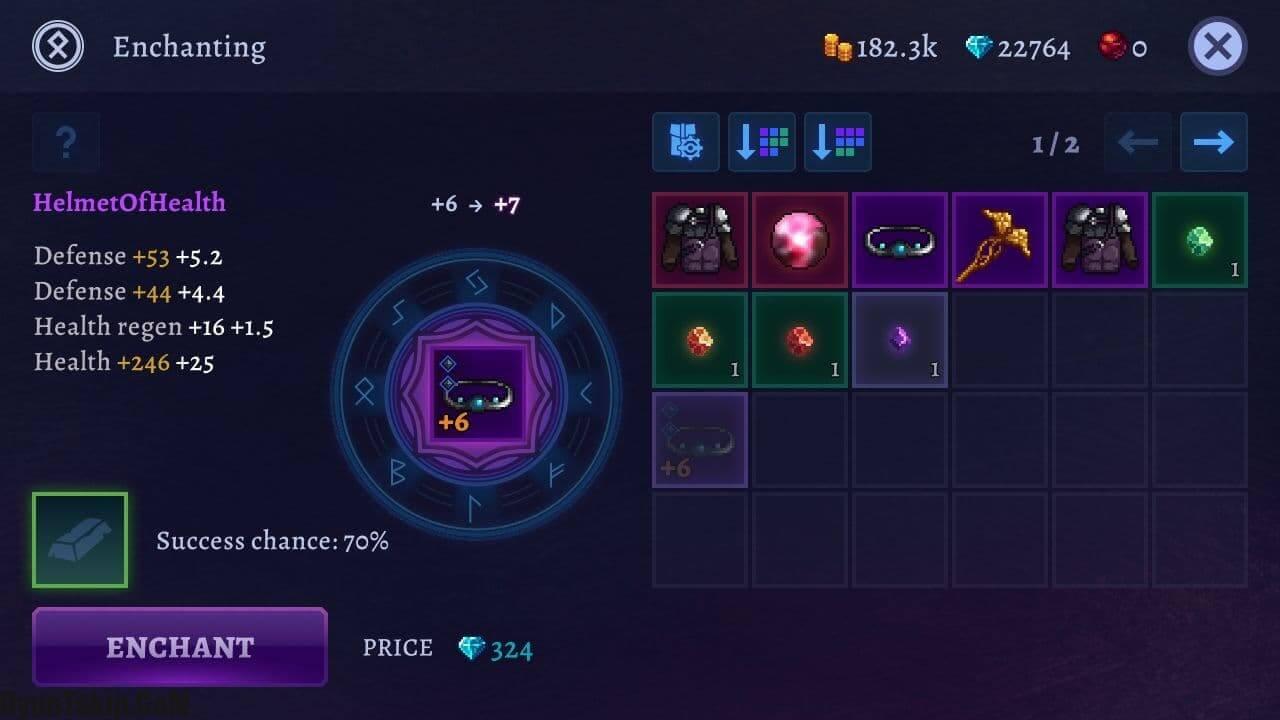 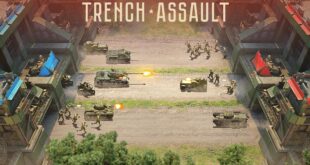 Trench Assault 3.7.9 – the strategic game “Attack on the enemy’s trench” for Android! Download 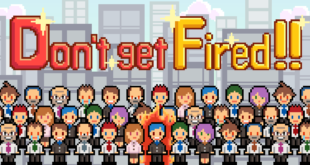 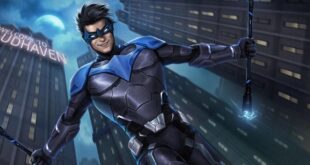 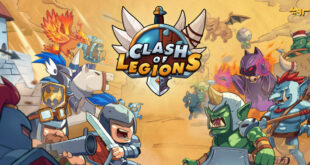